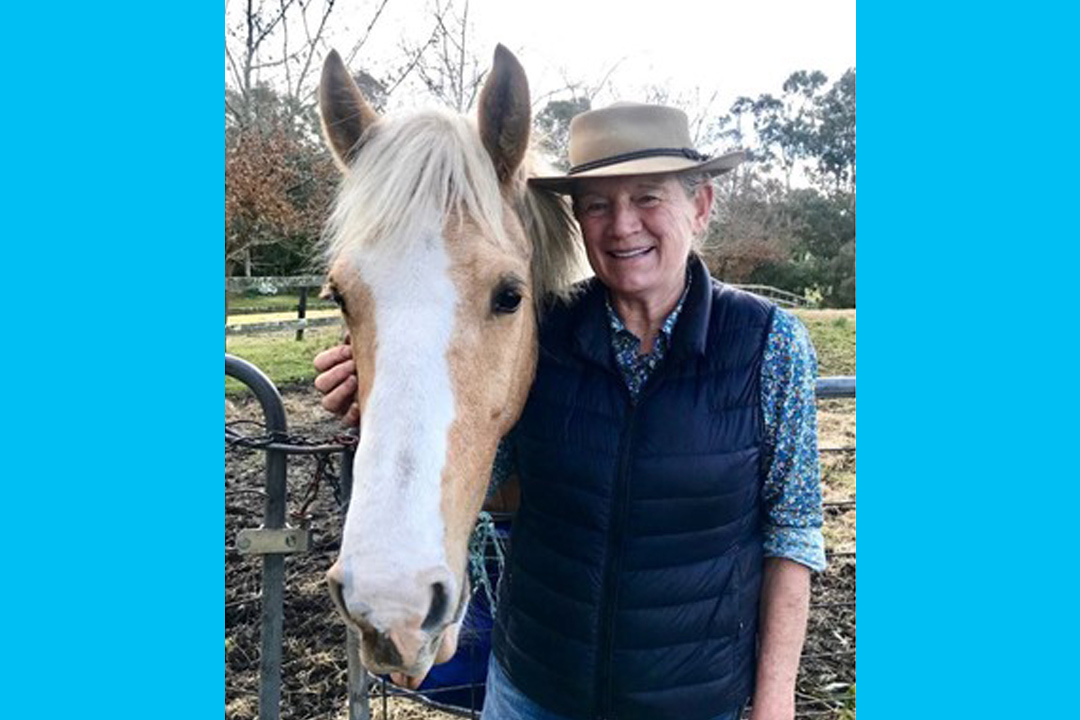 Make a Book with Alison Lester

A step by step process of making a picture book from an initial idea to the finished illustration.

About this workshop
Alison Lester AM

Join acclaimed children’s book author and illustrator Alison Lester in this special workshop where she guides you through the steps and shares her own tips to make a book.

From developing an idea into a solid story, to playing and experimenting with different art techniques and illustrating styles, to working through design and layout challenges and developing rough drawings into finished illustrations, Alison generously shares her vast knowledge and skills in this practical and engaging session.

“There is an enormous amount of work in words and pictures behind every book,” says Alison. “When you hold in your hands, your final copy, you appreciate that it has been moulded and changed and compromised over many months, sometimes even years.”

Alison Lester grew up on a farm by the sea, and first rode a horse as a baby in her father’s arms. Her picture books mix imaginary worlds with everyday life, encouraging children to believe in themselves and celebrate the differences that make them special. Alison is involved in many community art projects and spends part of every year travelling to remote Indigenous communities, using her books to help children and adults write and draw about their own lives.

In 2012, Alison became Australia’s first Children’s Book Laureate, a position she shared with Boori Monty Pryor. In 2016, she was awarded the Dromkeen Medal for her outstanding achievement in the creation of Australian children’s and young adult literature, and in 2018 she became the first children’s book creator to win the Melbourne Prize for Literature, for her outstanding contribution to Australian literature and cultural and intellectual life. In 2019, Alison was awarded an Australia Post Legends Award and featured on a stamp, as well as being the recipient of a Member of the Order of Australia (AM) in the 2019 Australia Day Honours List.

Written and read in Arabana and English by Elder Thanthi Syd Strangways, this fascinating story is beautifully illustrated by Kathy Arbon.

Trouble abounds for an inquisitive baby girl trying out her first steps, and this video all about how to keep that baby girl happy and safe at home.