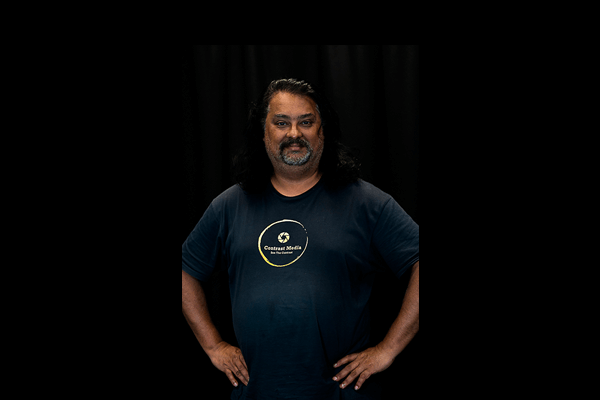 Hit record with confidence; a step by step guide to digital storytelling

Hit record with confidence - six steps to great videography for school or work!

About this workshop
Sean Stark

We know that great digital storytelling starts with great visuals.

In this workshop we will guide you through six key steps to give your footage flair:

This is a beginners workshop suitable for all ages, delivered in an engaging and practical way.

After the workshop you'll want to jump behind your camera and hit record with confidence!

Contrast Media was founded by Sean Stark in February 2019, and has seen immense progress despite the complications of COVID-19. As a Yorta Yorta man connected to his country and his heritage, he works with people from a range of diverse backgrounds to tell impactful and meaningful stories. Sean’s background is as a war journalist, and he has worked in conflict zones such as Hong Kong. Sean’s vision is to bring diversity to the Australian film and TV industry, and to give a voice to those who have been silenced.

My Love Song to my Hometown Darwin

Jessica Mauboy, shares her story all about her love song to her hometown, Darwin.

Some words in Gamilaraay.

Katie is a proud Wiradjuri woman, a lifelong learner and is engaging more deeply with her language and culture.

When Pop was a Boy

Professor Tony Dreise shares a message about the importance of reading and storytelling across cultures.

Stories from Children on Wiyakali Country